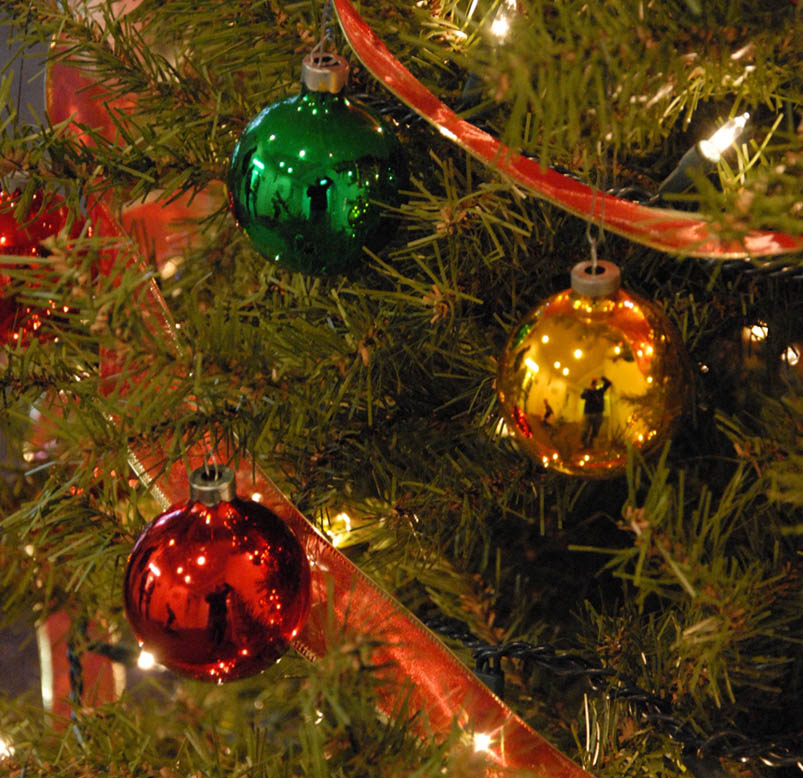 Germany is credited with starting the Christmas tree tradition as we now know it in the 16th century when devout Christians brought decorated trees into their homes.  The first record of one being on display in America was in the 1830s by the German settlers of Pennsylvania, although trees had been a tradition in many German homes much earlier. The Pennsylvania German settlements had community trees as early as 1747.

The triangular shape of the tree also describes the Holy Trinity – the Father, the Son and the Holy spirit.  The first tree was once known as “God’s tree.” 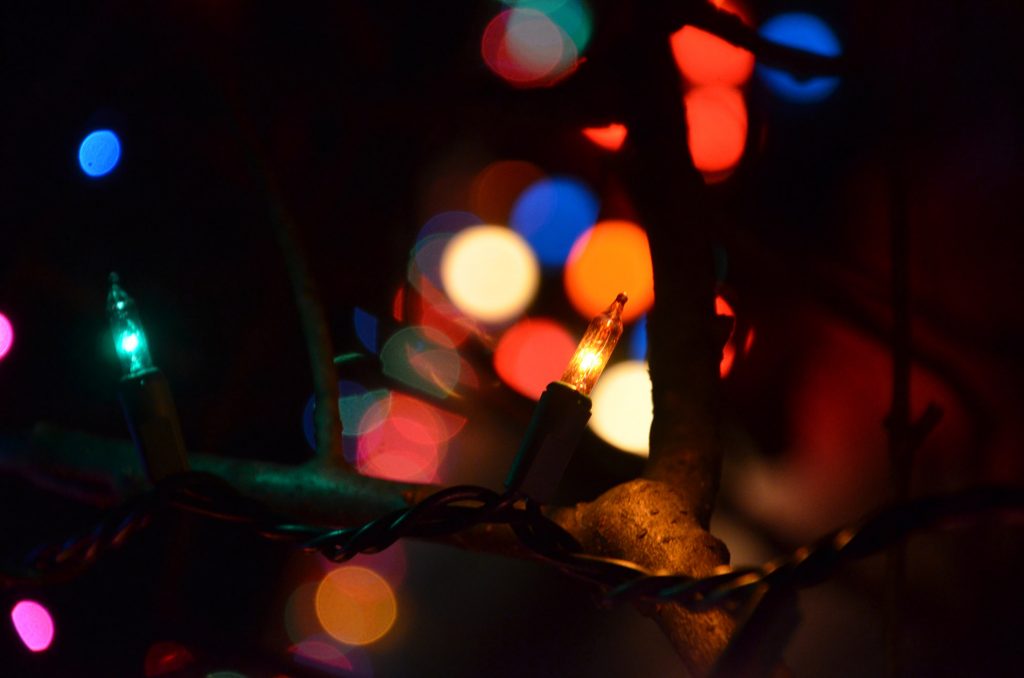 It is told that one Christmas Eve, Martin Luther was outside looking at the heavens and became very moved by the beauty of the starry sky.  Its brilliance and loveliness led him to reflect on the glory of the first Christmas Eve as seen in Bethlehem’s radiant skies.  He wanted to share the beauty of the starry sky with his wife and children, so he cut an evergreen from the forest, took it home and placed candles on it to represent the glorious starry heavens he had seen.

A lighted star is often placed on top of Christmas trees, causing us to “look up” and see the star-light that led the wise men to the true light of the world - the Christ.

Another Moravian custom is putting a lighted candle in each window of the settlement after dark, showing others that “Christ is welcome here.”  The candle in the windows is an especially beautiful part of Christmas in Moravian communities -- Salem, Bethlehem, and Lititz. 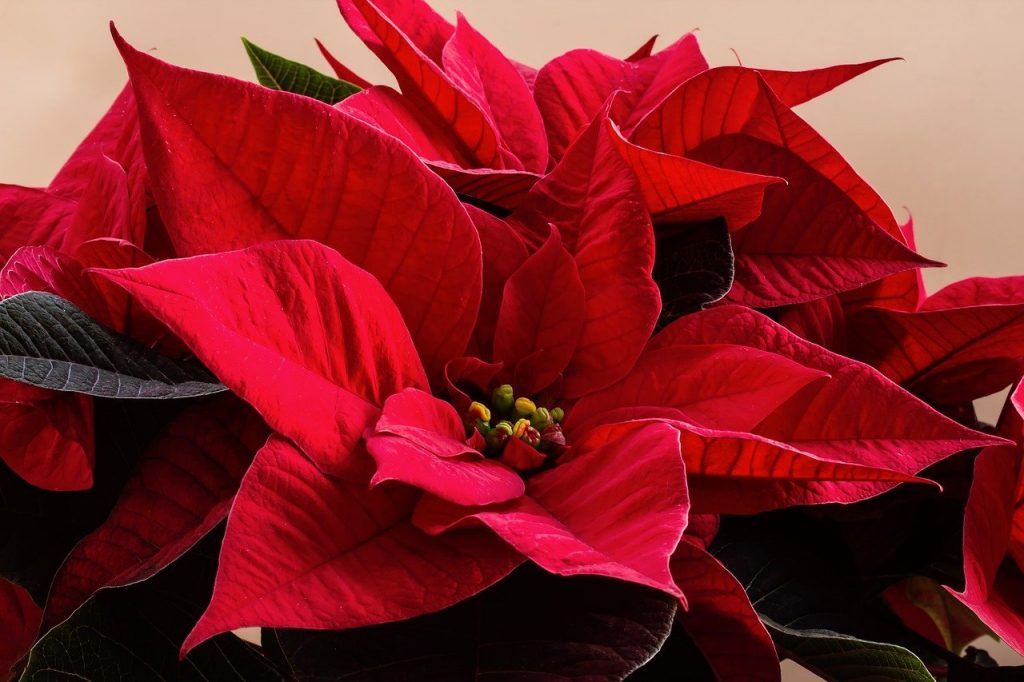 In the early part of the 19th century, an American, Dr. Joel Roberts Poinsett, was serving as an ambassador in Mexico.  While there, he admired a beautiful red flower that grew roof-top high and bloomed at Christmas.  The Mexican Christians told him that the flower was part of their celebration of the birth and life of Christ.  This is the story they told him:

“The Bethlehem star shone over the manger where Jesus was born.  It’s light was so bright that the earth responded by receiving that star light, reflecting that star light, and mirroring that star light with a beautiful flower. That flower was star shaped and pure white with golden star centers.  It grew on earth as a creation to glorify and commemorate that Holy Night.  Then came the tragic day when Jesus died on the cross and the blossoms changed.  Pure white petals remembered the sacrifice of the Christ, born when the star was over Bethlehem.  The blossoms then changed from white to blood red.”

In Mexico this flower is called “Flower of the Holy Night."