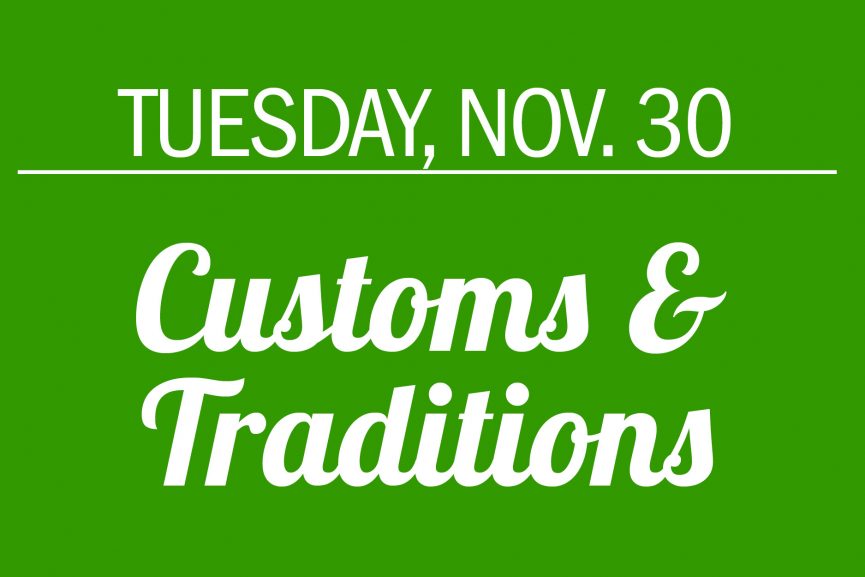 A Moravian symbol for the season of Advent is the Advent Star.

The star had its beginning in 1821 in a Moravian boarding school for boys in Niesky, Germany and was used as an exercise in geometry.  It all began with mathematics when a gifted teacher in the school wanted to explain a geometrical figure to his pupils.  They made the forms then put the points together to make a star – some 26 points and some 110.

For a couple years the stars were made in all Moravian schools in Germany just for joy and to illuminate their living rooms during advent.  In the beginning the stars were lighted by little oil lamps and you can well imagine that the practice didn’t last long.

The diaries of that time report that there was much competition among the boys to have the best star.  It is interesting to note that the first stars had red and white points.

The first account of a star made specifically for Christmas dates from 1867 when a former pupil at Niesky, made a paper star for his parents in Herrnhut.

In 1900 they began a mass-production of the stars after they discovered how to put them in pieces for shipping.

With the coming of electricity in the Star Factory in Herrnhut, the stars took on a new life.  The stars were carried throughout the world by missionaries and other church workers.

Complicated in design – simple in appearance – the star carries a threefold message:

Today the star may be seen with 26, 64, 110 or 164 points; it may be red and white, all white, yellow or multi-colored; and it may be made of paper, plastic, or glass, yet the star reminds us of the greatness of our Creator and the Creator’s boundless love.

Traditionally, the star is hung in our churches and homes on the first Sunday in Advent and stays lit until January 6 – Epiphany.