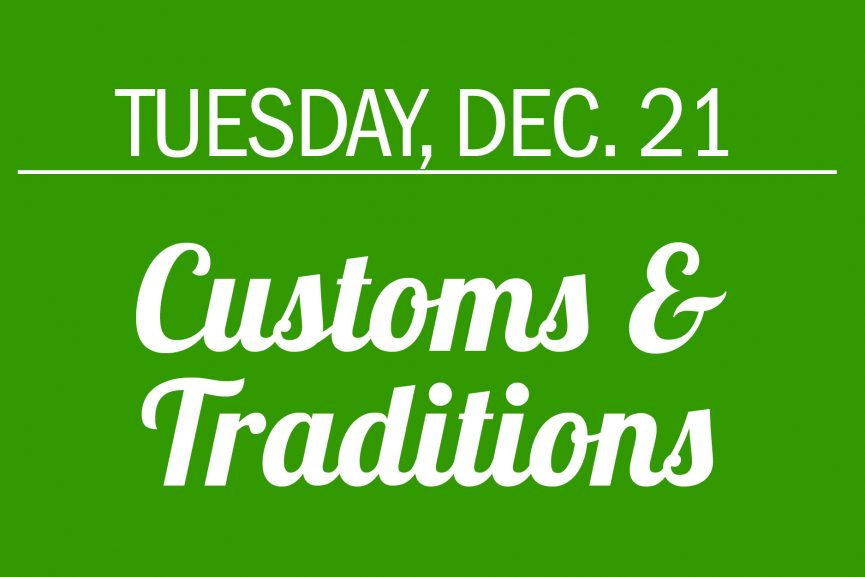 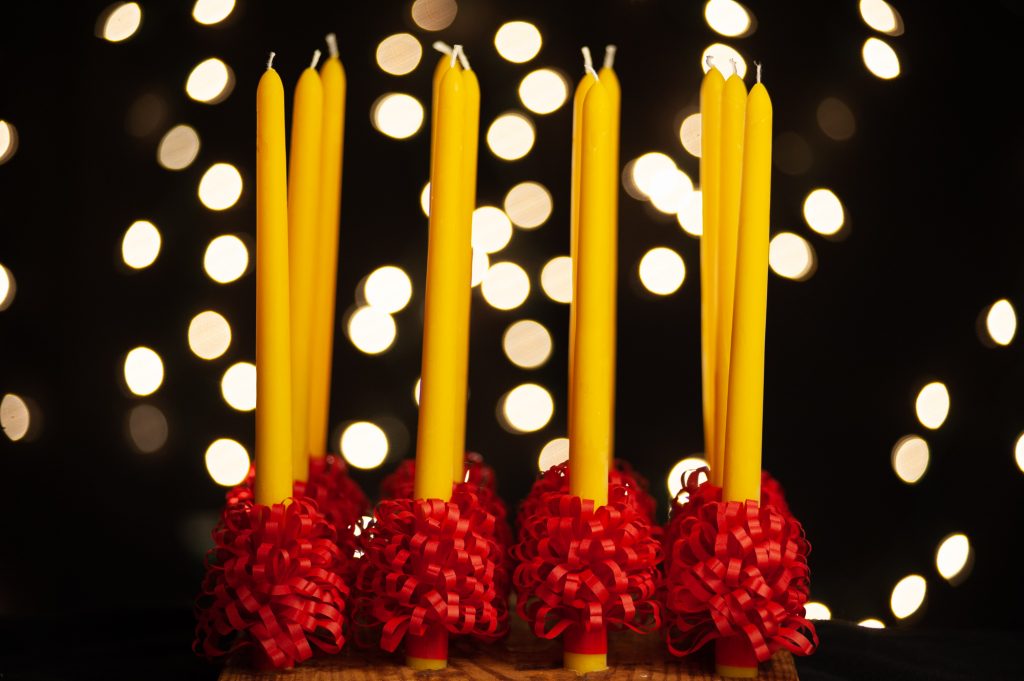 The origin of the Moravian Christmas Candle began as an object lesson for children.  At a children’s Christmas Eve service in 1747 in Marienborn, Germany, Br. Johannes von Watteville conducted a service for children that included the passing of lighted candles trimmed with red ribbon to the children.  The children were told that the candles symbolized Jesus Christ as the light of the world, and the red ribbon symbolized the shed blood of Christ bringing salvation to all.

Candles were first used in a similar manner in America at the 1752 Christmas Eve service for children in Bethlehem, Pennsylvania.  It became a yearly tradition starting in 1756.

It was not until years later that adults received the candle, yet the challenge and mission for all ages is to let our lights shine as witnesses to the love of God. 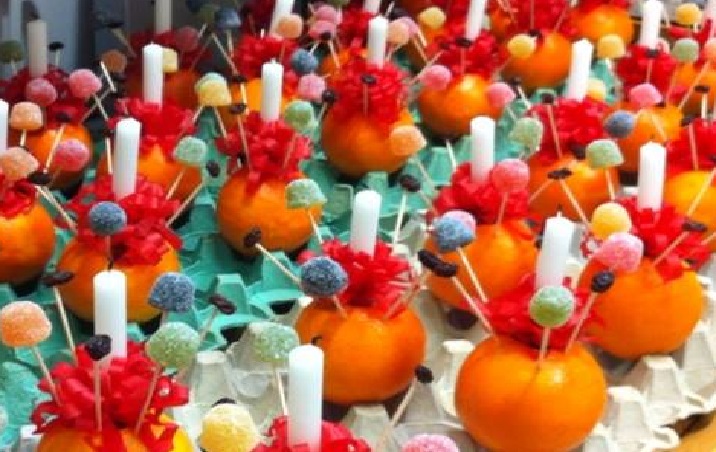 A variation of the candlelight service is the “Christingle” service, held in many of our British Moravian churches as well as Labrador and other fields where British Moravian missionaries have been active.  The word ‘Christingle’ means ‘Christ-Light’.

A Christingle consists of an orange (representing the world), with a candle trimmed in red and white (Christ’s light) placed in a hole in the middle.  Nuts, raisins, and sweets are placed on toothpicks and placed around the base of the candle (representing God’s good gifts to God’s children and the sweetness of belonging to Jesus).  A red ribbon is place around the orange as a reminder of the incarnation and passion of Jesus.